Google put the final nail in the coffin of its ambition to make Google+ a real competitor to Facebook, Twitter and other leading social networks.

Brad Horowitz, who took the reins of Google+ earlier this year, said that users will no longer need a Google+ account to engage with others on Google products. Instead, any Google email or account will do.

Google launched Google+ four years ago, seeking to create a big social network with a billion or more people updating their status, posting photos and keeping in touch with friends, family and colleagues.

The company wanted it to be a “platform layer” that unified Google’s sharing models, as well as a product and a mobile app, Horowitz explained in a (yes, you guessed it) Google+ update. 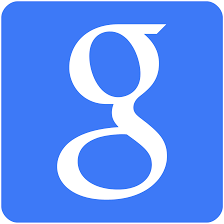